Bad news. Hard2Beat have cancelled the release of September’s new single ‘Until I Die’, because BBC Radio 1 have refused to playlist it. What this means for the album, we don’t know. But we imagine another single will be selected very soon, and the album just put back a few months. Or at least we HOPE that’s what’s going to happen.

Regardless of BBC Radio 1’s (far from 100% correct) opinion on what’s hot and what not, it’s pretty clear that the UK wants itself some September music. 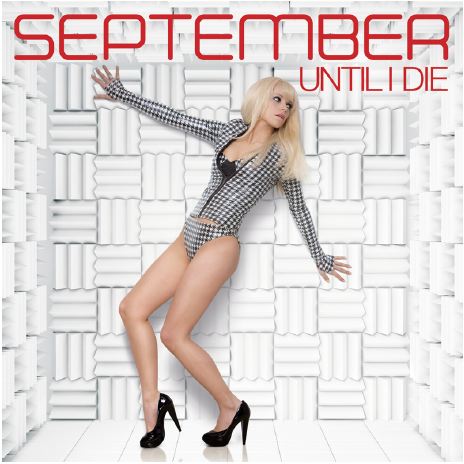 Tags: September, Until I Die