The next BWO single... 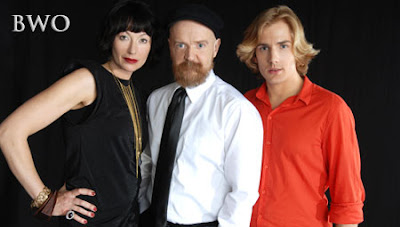 …will be ‘Kings Of Tomorrow’! The atmospheric ballad is the fourth single from the ‘Big Science’ album in Sweden, and will be released in December. Disappointingly though, BWO have said that they are not sure if it will get a video, and that no remixes are planned at this early stage.

Nevertheless, it’s a magical song in both its ballad and its disco form (the album includes a disco version). It should hopefully be a popular choice for inclusion in radio playlists during the Winter months in Sweden.

The artwork for the new BWO single in Sweden…

Scary Eyes to the Occasion!