Danny Saucedo - Out of the club! 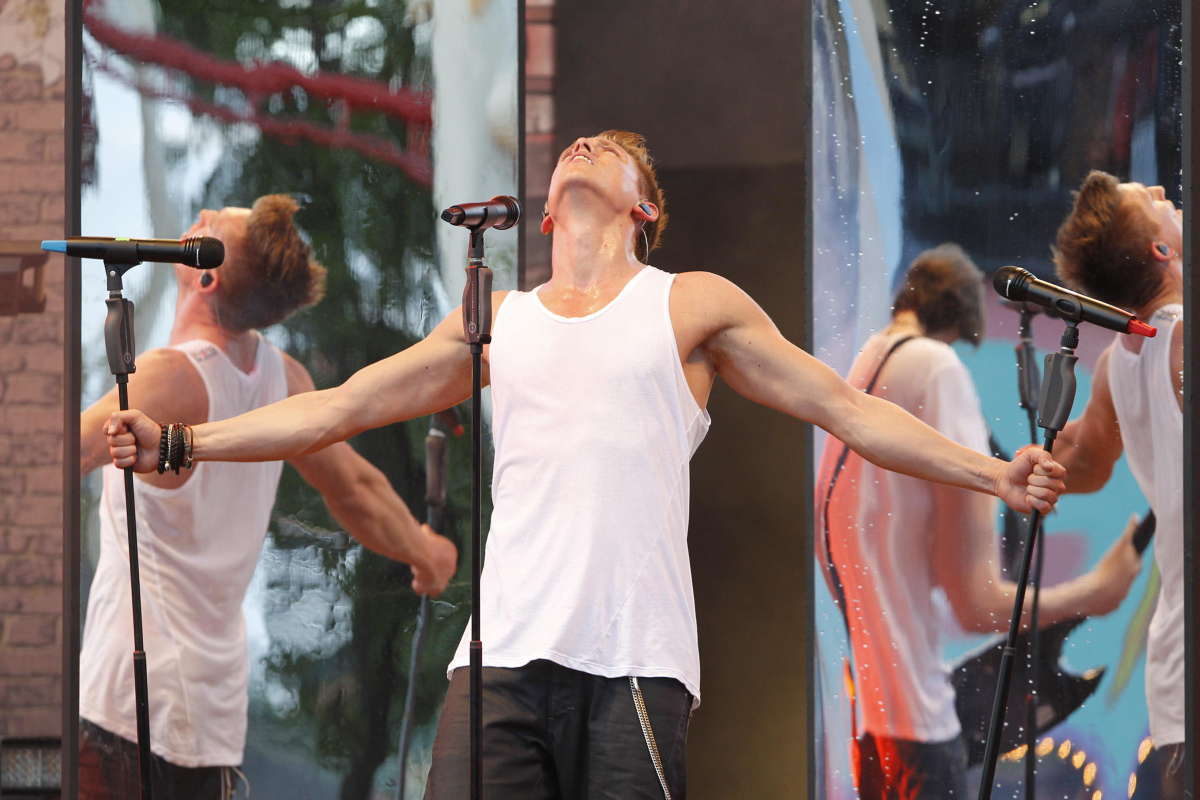 We went along to the premiere of Danny Saucedo’s summer tour last night. He opened it at Grona Lund in Stockholm. Normally we just go to gigs and that’s that, we don’t usually post reviews on here, as it can be a tad tiresome to read if you weren’t actually there. HOWEVER, in this case we just had to write something about it – as he genuinely was amazing on stage.

He’s become such an accomplished performer, and we were oh so massively impressed by what he presented last night. Over an hour of music, with him barely stopping to catch his breath. To be blown away by his singing – that was always going to be a given. But what we thought was equally as impressive, was the dancing that went on too. World class choreography, without any of the vocals being compromised – he never missed a step, and it didn’t come through in what we were hearing coming from his mic. He’s not only mastered the whole Swedish pop thing – he’s actually now raised the bar, and is going beyond what his contemporaries are doing. Performance-wise, he’s now not just singing and dancing – he’s also playing with live synths on stage, and a keytar! As for the vocals, he’s now incorporating rap into his performance – both adding his own, and mimicking the vocals of the professional rappers who have featured on his recorded tracks, but who couldn’t be there for the show. In the performance stakes, we even got a bit of ballet thrown in – on top of the aforementioned world class choreography. And musically, he’s going beyond the standard pop, dance, and rap – and bringing in some elements of British dubstep music, essentially introducing the sound to a lot of his younger fans in attendance.

What we couldn’t help but think about on the way home, was the fact that the UK is about to be handed Danny Saucedo on a silver platter for the taking. He’s about to release his first single there, and from conversations we had with him a few weeks ago (interview coming soon on here!), he’s very much ready for it. He wants it! All the UK has to do is accept it, and they’re gonna have a fantastic new pop star on their charts and in their hearts. They really should embrace what he’s got to offer UK pop music right now. And if they let him pass them by, it’s gonna be a real shame.

Set Your Body Free
Never Gonna Take Us Down
Catch Me If You Can
Tokyo
In Love With A Lover
Just Like That
Jennie Let Me Love You
Baby Goodbye
(for ‘Baby Goodbye’, he was joined onstage by Erik and Mattias of EMD!)
In Your Eyes
If Only You
Tonight

Cassandra
In The Club 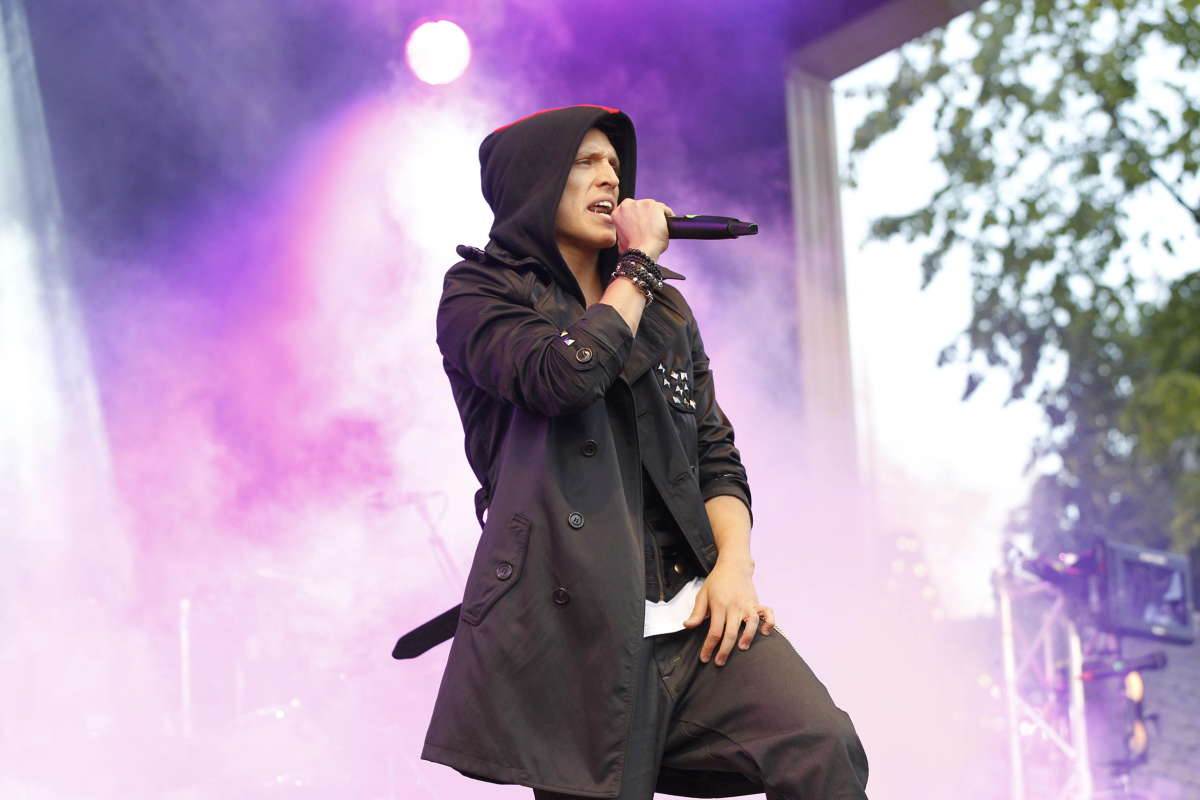 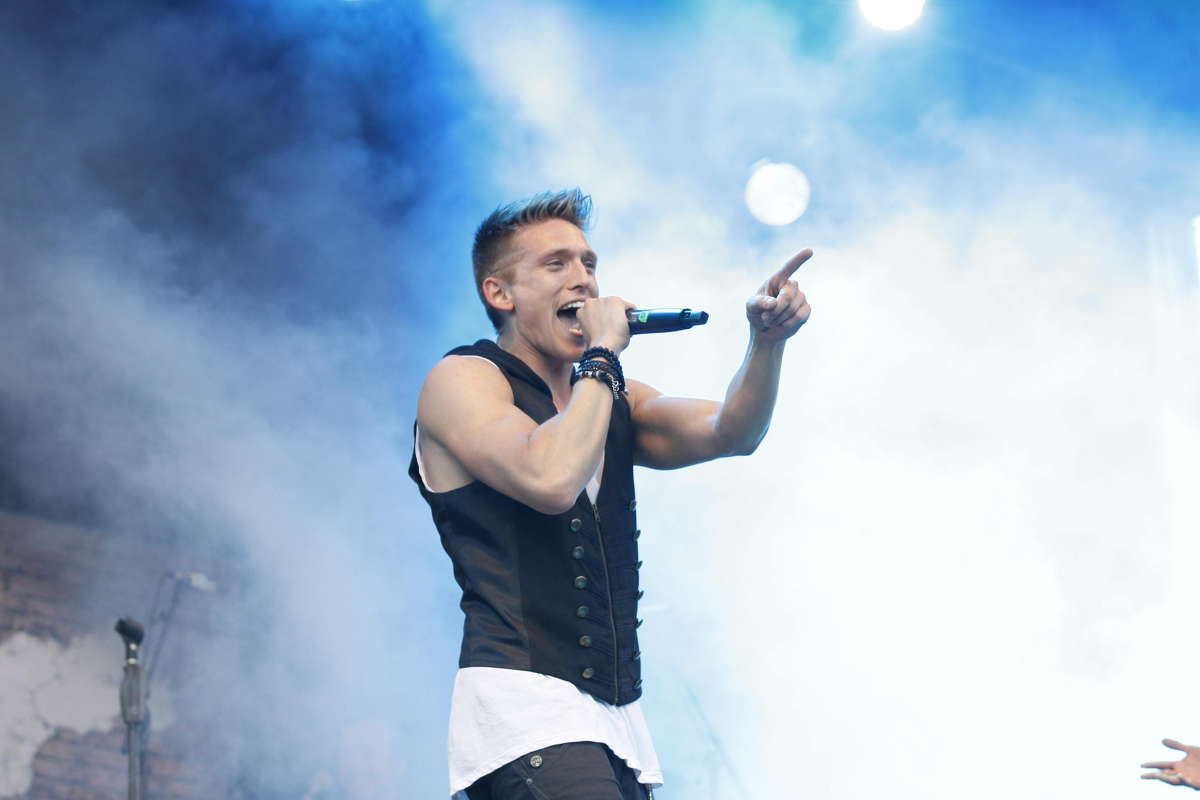 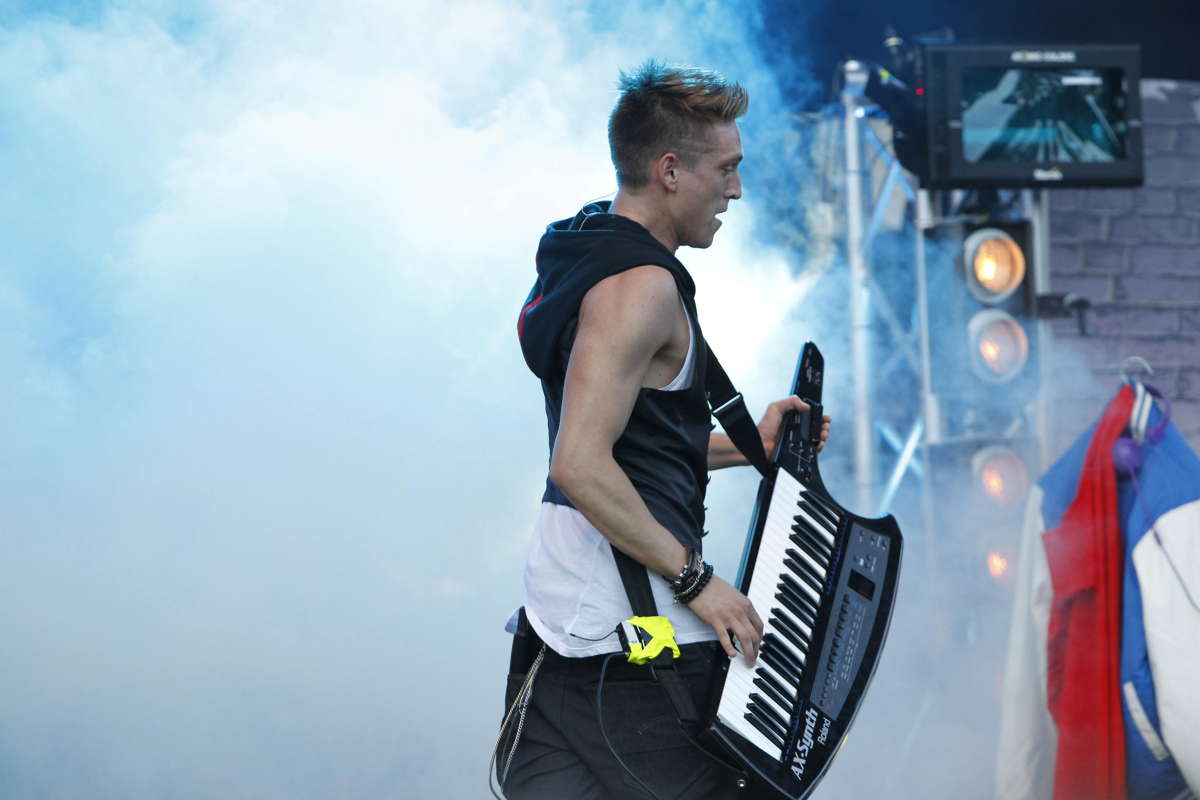 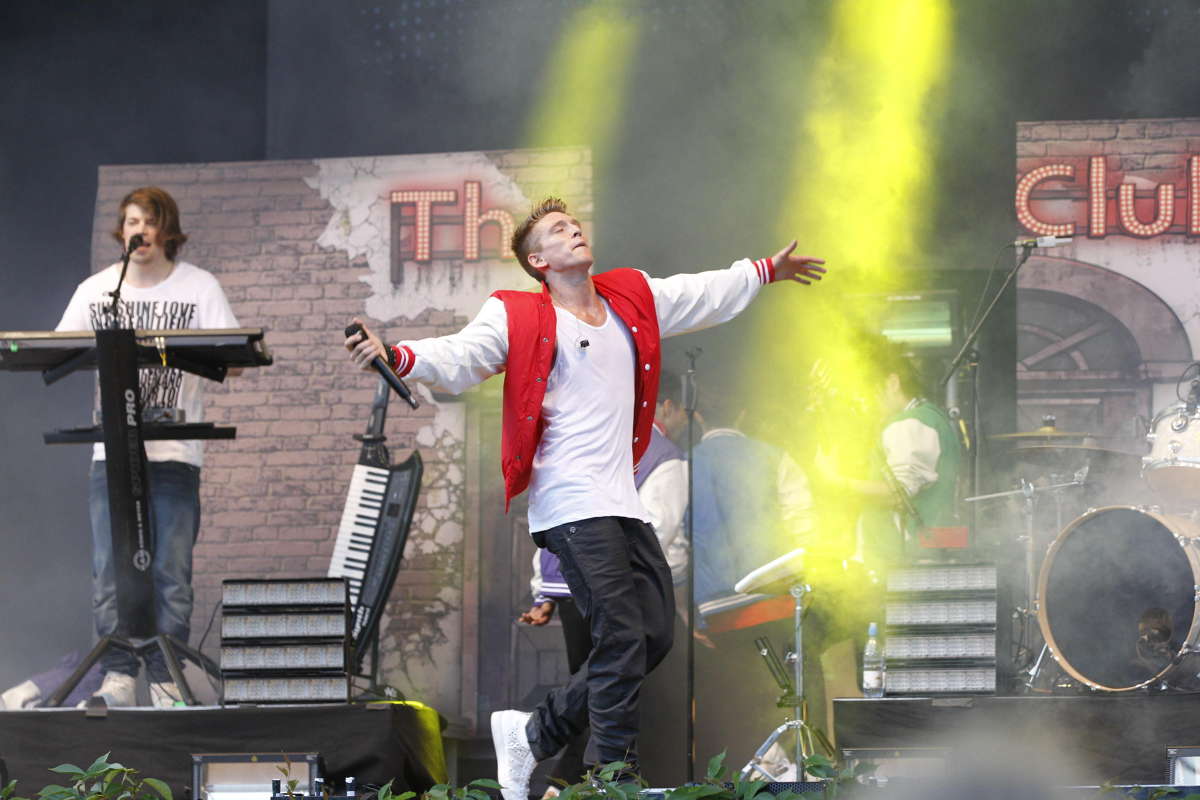 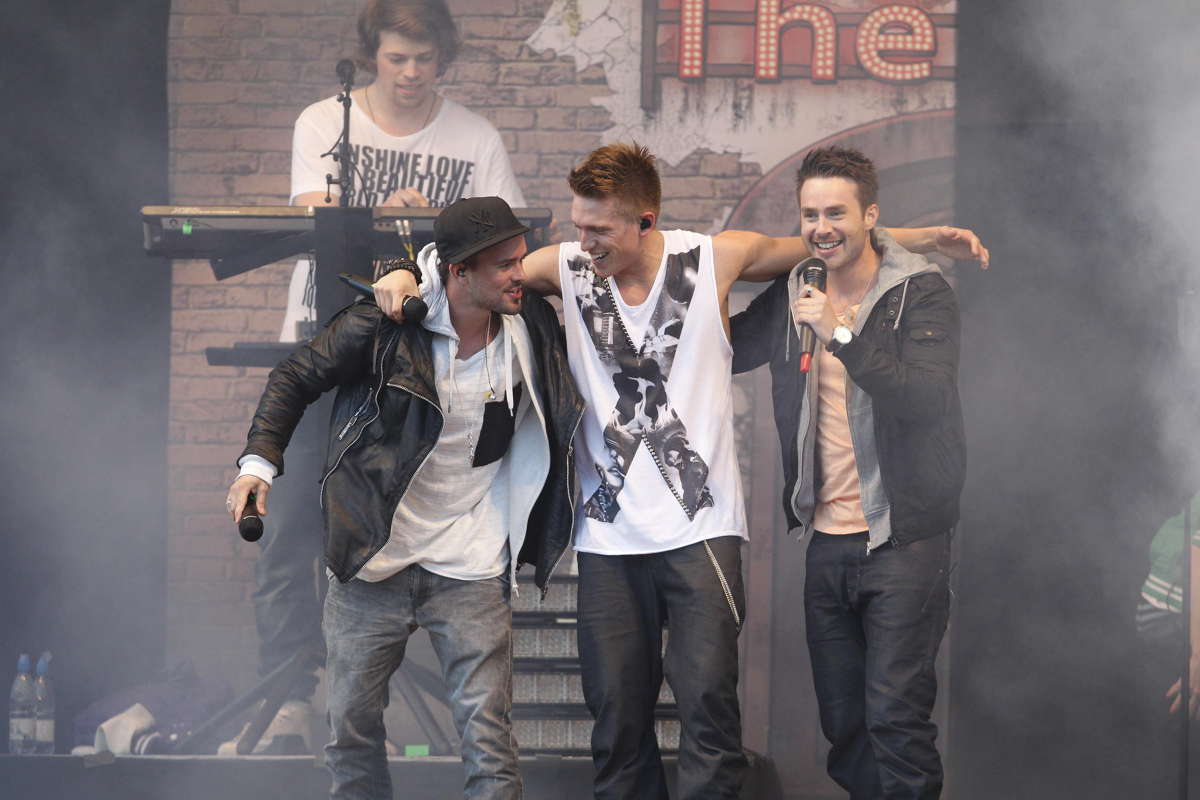 Tags: Danny, Danny Saucedo, Freja, If Only You, In The Club, Tonight

Melodifestivalen 2011: THE FINAL this Saturday!!!