What a whopper! The Cahill remixes are quite special. They turn the song into a proper club banger, introduce some strings, and really focus on the harmonies. Cahill’s recent remixes have gone down really well with the UK media; his edits of the singles by Agnes and Little Boots were synced to their videos on some UK channels. The Oscar Holter one is great too – very piano led, with distorted and accentuated harmony vocals. The Myon & Shane 54 remix is a bit too sparse for our liking though, but it’ll have its fans elsewhere. And of course the Extended version is even more blissful than the radio edit.

And we’ll be playing some of these at the scandipop club night tomorrow night! 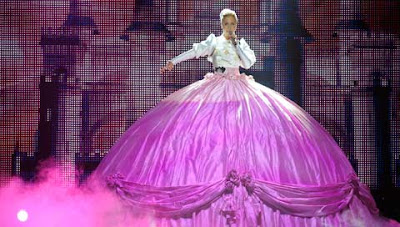