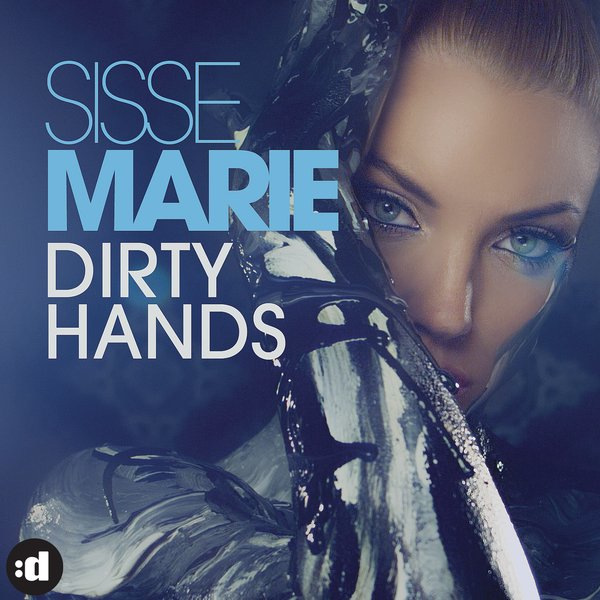 It’s called ‘Dirty Hands’, but really it should have been called ‘Dirty Bass’, for the absolutely FILTHY production that’s running through it. Or perhaps ‘Dirty Vocals’ for the agressive snarl that Sisse exudes on her delivery. It’s got the deepest and darkest of dance vibes but it still manages to be so very pop – an admirable achievement, we feel.

The video matches the song perfectly. It’s shot after shot of deliciously dark imagery, dressed up with a metallic shine to shed some light on its beauty. Comparisons are inevitable, and not unfair, to Lady Gaga in places, but that’s no bad thing of course. It’s what every pop video should be – in that it’s difficult to take your eyes away from what’s going on. And with the combination of that and the song, it all adds up to fiercely endearing, and endearingly fierce package!

Her work on the ‘Dirty Hands’ song and video is all the more impressive when you take into consideration what kind of artist Sisse Marie was only a few years ago. If A*Teens were championing the Abba sound for a new generation, then Sisse Marie was obviously aiming to be a one-woman Ace of Base*Teens when she released the marvellous ‘Boom’!

Sisse Marie feat. Yes-R: ‘Till The Sun Comes Up’