September: 'Me & My Microphone' - THE VIDEO! 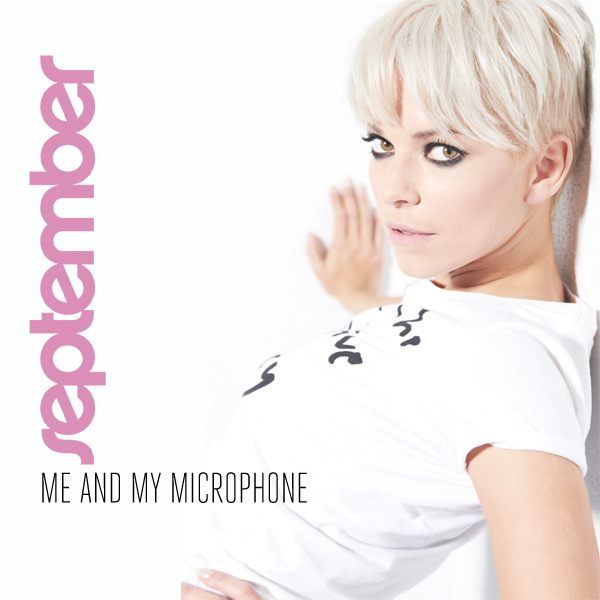 AATW have today on their YouTube channel premiered the video for one of the most (if not THE most) famous songs in Scandinavian pop music over the last 12 months – September’s ‘Me & My Microphone’.

Scandinavia has had it for a while of course, on September’s ‘Love CPR’ album. And the song got its US release last month. Now it’s making its way to the UK via the AATW label.

The video is a shiny dance affair – set in New York. What begins as a suspect car journey, turns into an elevator ride with a difference – before September herself disrobes, slowly removes this microphone she’s been singing so passionately about, and morphs into the fabulous hostess-come-entertainment for an NYC summer rooftop party. And all in less than three minutes!