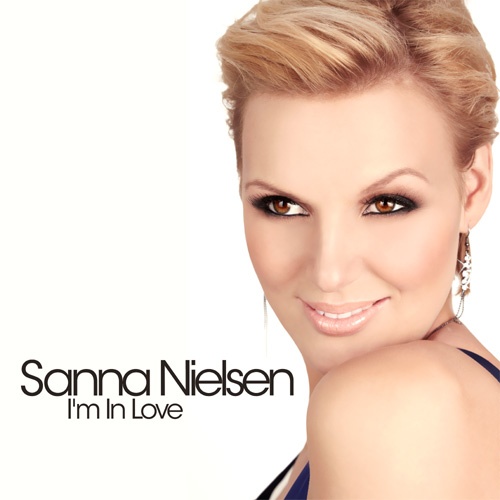 Almost a month on from Melodifestivalen, and Sanna Nielsen’s ‘I’m In Love’ is still one of our favourites from the contest and on heavy rotation on the scandipop iPod. Now we’ve got a new version to overplay – the Soundfactory remix!

And it’s not just your bog standard remix either. Not only has he given it a club makeover with an electro flavour, but Mr Soundfactory has also gone the extra mile and played around with Sanna’s vocals too. He’s changed the tuning of it, tampered with the key, and created a whole new melody in parts of the song. His fiddling around is most evident in the second verse, where it almost sounds as though she’s singing a harmony of her own song. And then in the outro, there’s a final gasp in which he hear one last note of relief as Sanna seemingly has that electric chip finally removed from her!