Melodifestivalen 2022: Your Guide To Heat 3!

Melodifestivalen continued on Saturday evening, with its second heat, and next month’s 2022 final now has two more songs. These were the results on the night;

With the exception of the two finalists (who will be made available after the fourth heat) you can catch all performances over on SVT’s Melodifestivalen YouTube channel (where we’d also recommend checking out Eva & Ewa’s ridicumazing new version of ‘Rena Rama Ding Dong’, which served as an interval act).

In this week’s line-up we have an unusually high number of artists who are new to Melodifestivalen, but who have all achieved great success already elsewhere. We also have the return of the number 1 schlager diva in the game, back for her 8th go at the contest. You can get to know them below, read what they have to say about their songs, and find out in what order they’ll be competing in on Saturday night.

Cazzi Opeia: I Can’t Get Enough
(Bishat Araya, Jakob Redtzer, Cazzi Opeia, Paul Rey)
We’ve been a fan of Moa ‘Cazzi Opeia’ Carlebecker for over a decade now, since she blessed the world with pop gems such as ‘My Heart In 2’ and ‘Batman & Robin’. In recent years she’s been far more interested in focusing on K-Pop than Scandipop, as a super-successful songwriter for the likes of BTS and Red Velvet. If she’s returning to the artist game, it’s probably because she’s got a banger up her sleeve that was just too good to give away – and so we’re already very excited to hear ‘I Can’t Get Enough’. Cazzi says this about the song: “It’ll make you so happy that you can’t get enough of it. I want people to feel hope, joy, and celebration.” 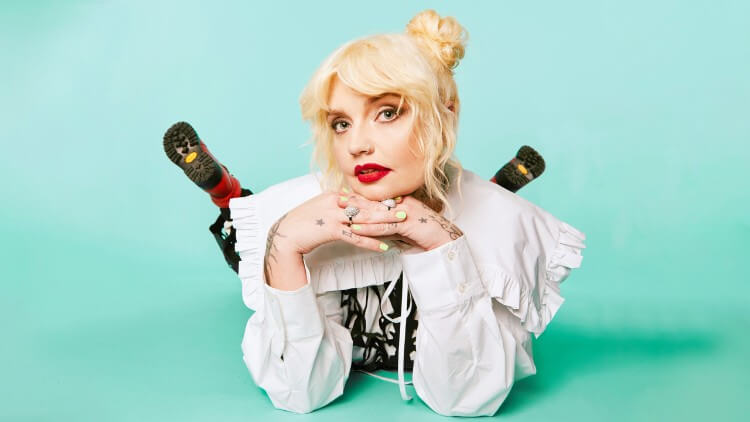 Lancelot – Lyckligt Slut
(Lancelot Hedman, Niklas Carson Mattsson)
We’ve written about this chap a few times on Scandipop, as part of his dance-pop duo Lance & Linton (the search function is at the top-right of this page, if you fancy a listen!). Although since he’s gone solo, he’s dropped the tempo considerably – picking up a guitar in the process and describing his music as “from the heart“, dealing with highs, lows, love, betrayal and self-examination. Having come from a famous family, and being quite tabloid famous himself now, it’s hard to imagine he’d enter this circus with anything sub-par, so we have every belief that he’ll be competitive. He’s also confident about his song, saying: “It’s been a rocky ride, but I have finally found my calling. I would say this song is the best one I’ve written so far.” 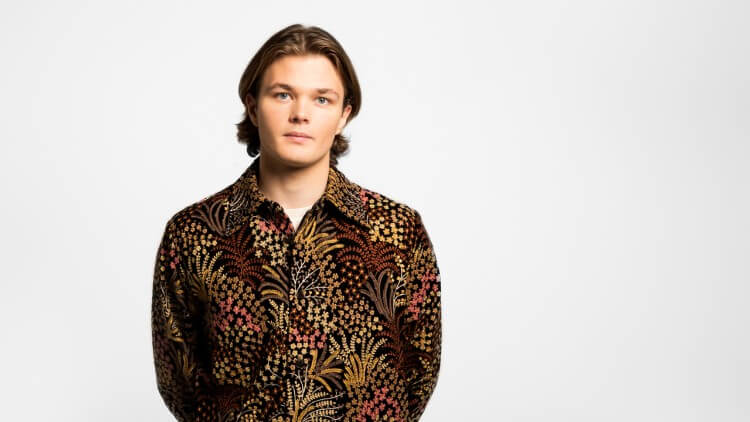 Lisa Miskovsky – Best To Come
(Lisa Miskovsky, David Lindgren Zacharias)
What could possibly have made Lisa Miskovsky come back to Melfest after all this time away? We suspect she might have a Svensktoppen radio smash on her hands, saw what Clara Klingenström achieved this year, and thought: “I’ll have me some of that, thank you very much“. Don’t count her out as a Direkt to Finalen threat to your fave. Lisa had this to say about ‘Best To Come’: “It’s about getting to feel some hope, and seeing the light looking forward, when everything been at its darkest.” 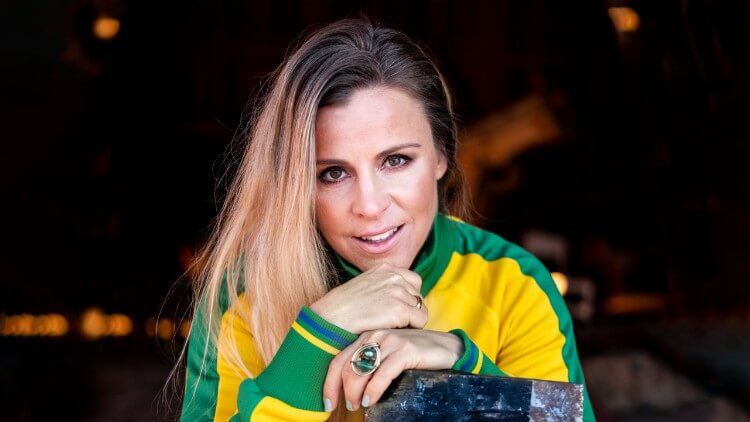 Tribe Friday : Shut Me Up
(Isak Gunnarsson, Robin Hanberger Pérez, Noah Deutschmann)
Describing their sound as a mix of indie rock, dance-pop and emo, Tribe Friday may well be Melodifestivalen’s own nod to Italy’s Eurovision winners in 2021. And that does actually make a lot of sense when you think of it. These lot are already the darlings of P3 Radio in Sweden, having been nominated as Group of the Year by them. Tribe Friday said this about their entry: “Our number will be a true Eurovision-show. Glitter, confetti, pyro, Oscar Zia, the guy from Lordi, moshpit….the point being that we don’t really know.“ 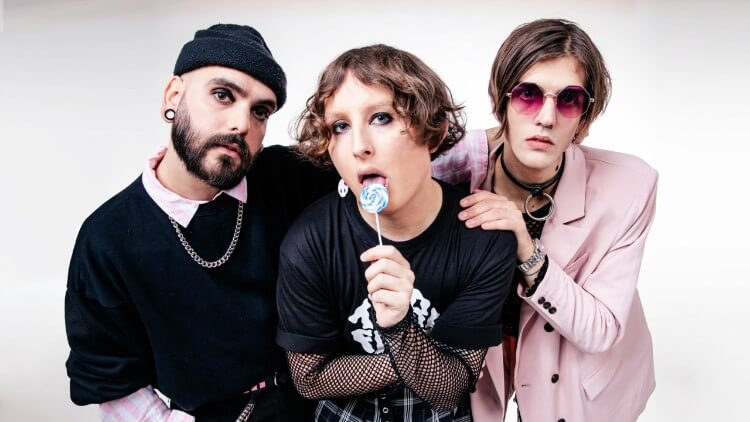 Faith Kakembo: Freedom
(Laurell Barker, Anderz Wrethov, Palle Hammarlund, Faith Kakembo)
If you haven’t blissed out to her Melodifestivalen 2020 entry ‘Crying Rivers’, then you weren’t listening properly. More of the same please, Faith. She says about ‘Freedom’: “It’s a warm and hopeful song. I am incredibly moved by the lyrics and I hope that you will be too.” 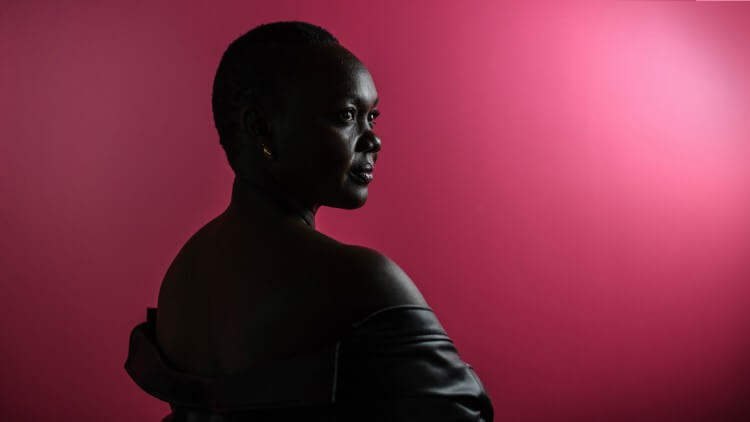 Linda Bengtzing: Fyrfaldigt Hurra!
(Thomas G:son, Linda Bengtzing, Myra Granberg, Daniel Jelldéus)
The fact that she’s back is big news in itself. But the fact that she’s back with a song co-penned by one of THE biggest artists in Sweden right now, Myra Granberg, is major. Linda Bengtzing competing in Melodifestivalen actually feels competitive for what seems like the first time in a long time! Linda had this to say about her entry: “I want the performance to feel like the party of all parties. We cheer to our memories, and give a four-fold hurrah to existing.” 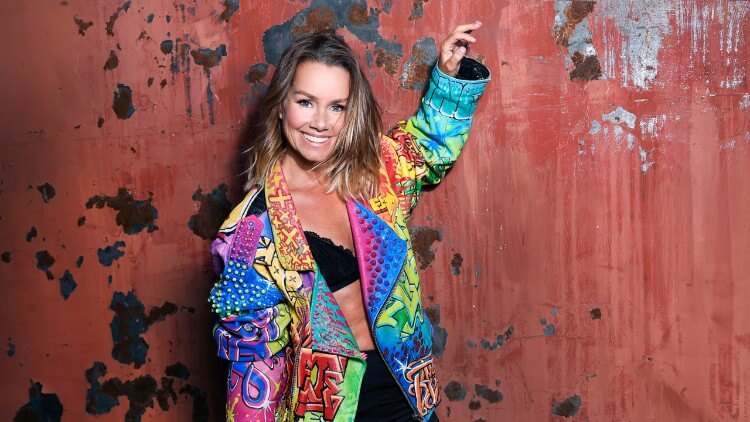 Anders Bagge: Bigger Than The Universe
(Anders Bagge, Jimmy Jansson, Peter Boström, Thomas G:son)
Nowadays he’s more famous in Sweden having been a judge on Swedish Idol since its inception in 2004. And before that, he wrote hits for the likes of Celine Dion, J-Lo, Madonna, Janet Jackson and Enrique Iglesias. Even Azerbaijan hired him as a songwriter for their 2010 and 2012 Eurovision entries. But now Anders Bagge is taking to the stage as an artist in his own right, teaming up with some of the very best in the Swedish songwriting universe. He said that when he first heard the track, he felt it was something that he would like to sing himself, rather than see go to another artist. About his song, Anders says: “It’s a real feel good song. It’ll bring joy to your heart and soul.” 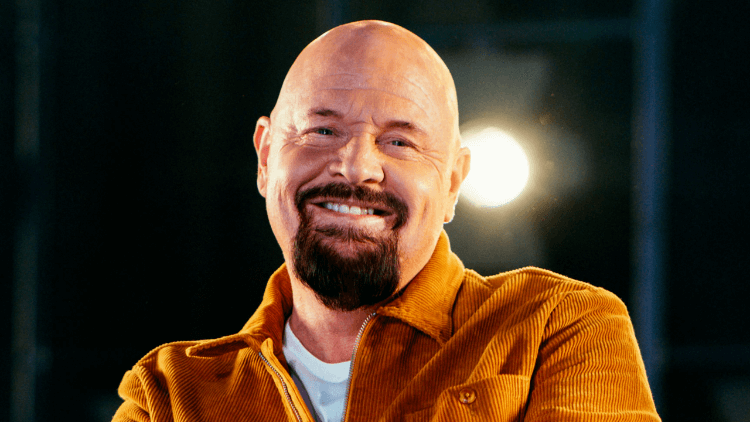 Melodifestivalen 2021: Your Guide To The Final!

Melodifestivalen 2014: All About Heat 4!