Melodifestivalen 2022: Your Guide To Heat 2!

Melodifestivalen kicked off on Saturday evening, and the 2022 final already has its first two songs. These were the results on the night;

With the exception of the two finalists (who will be made available after the fourth heat) you can catch all performances over on SVT’s Melodifestivalen YouTube channel (where we’d also recommend checking out Eric Saade’s excellent contest medley, which served as an interval act).

In this week’s line-up we have two former Idol winners, one Melodifestivalen winner, and an artist who competes for the third year in a row. You can get to know them below, read what they have to say about their songs, and find out in what order they’ll be competing in on Saturday night.

LIAMOO: Bluffin
(Jimmy ‘Joker’ Thörnfeldt, Sami Rekik, Dino Medanhodzic, Ali Jammali)
A former Idol winner, LIAMOO has since graced Melodifestivalen with his presence twice – in 2018 with ‘Last Breath’, and in 2019 with his Hanna Ferm duet ‘Hold You’, the latter of which finished in the bronze position. He’s recently signed a new record deal and has, from the his Instagram Stories, seemingly spent the majority of 2021 in recording studios. So it’s fair to assume that ‘Bluffin’ is the pick of what we already know is a very large crop. LIAMOO says this about ‘Bluffin’; “It’s a song with pulse, heart, questions and answers. The audience can expect something very new and outside my comfort zone, yet still very me.” 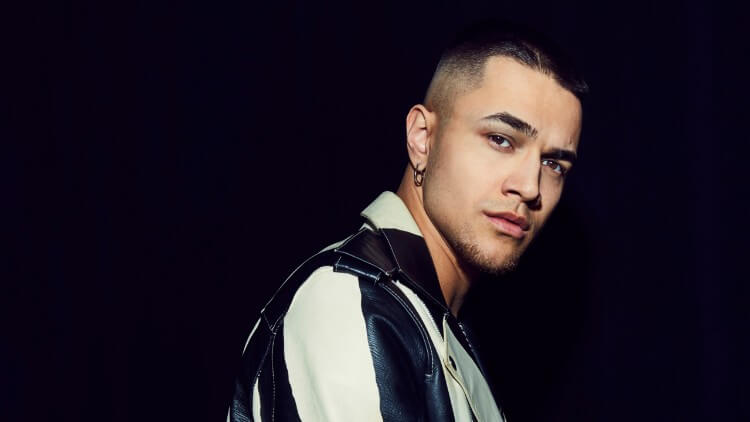 Niello & Lisa Ajax: Tror Du Att Jag Bryr Mig
(Yvonne Dahlbom, Niklas ‘Niello’ Grahn Linroth, Jesper Welander)
They collaborated together earlier in 2021 with ‘Ingen Annan’, so it’s no surprise to see them paired up again for Melodifestivalen 2022. It’ll be Niello’s first time competing, but he’s in good hands with Lisa who has competed three times before, making the final on each and every occasion. About the song, they had this to say: “It’s very happy, upbeat. Attitude, a bit cocky, but it’s a joyous feeling. It makes you happy listening to it.” 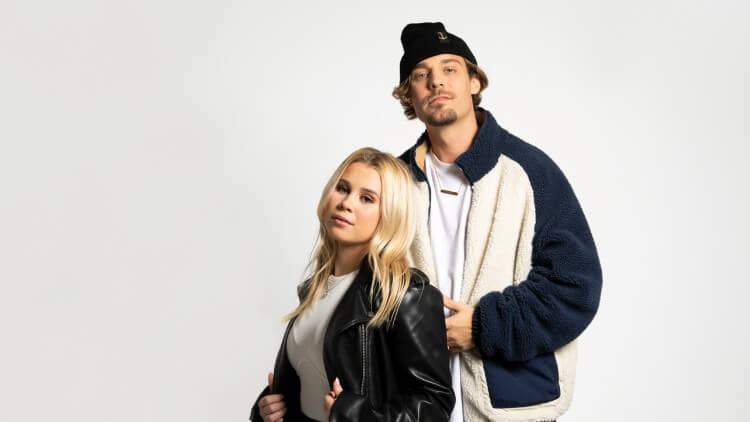 Samira Manners: I Want To Be Loved
(Samira Manners, Fredrik Andersson)
The singer/songwriter released her debut single only last year, and has released two more since then. From what we’ve heard from her so far, we’d describe her sound as light indie-pop – and guess that her decision to participate may well have been influenced by Clara Klingenström’s success in Melodifestivalen 2021. Speaking about her song, Samira says: “You feel it, it touches you. It’s a rather personal song about wanting to be loved and liked. I think it’s something a lot of people can relate to.” 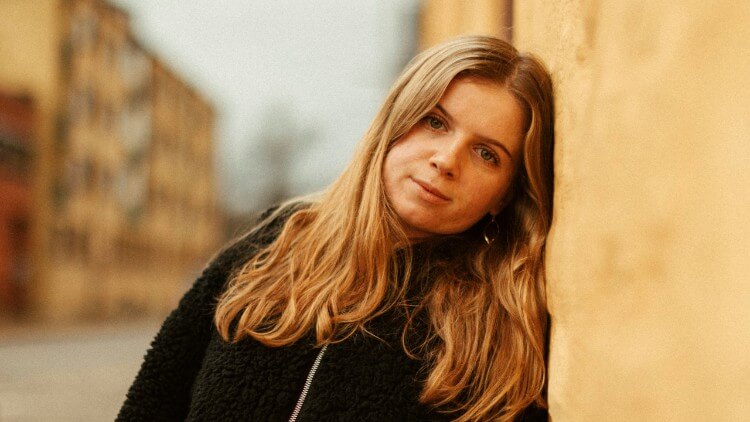 Alvaro Estrella – Suave
(Linnea Deb, Jimmy “Joker” Thörnfeldt, Joy Deb, Alvaro Estrella)
It’s fair to say that we all already know what this is going to sound like, and that we will all unanimously like it and bop to it. And in a line-up with so many uncertainties, that’s really quite a welcome relief. Alvaro had this to say about ‘Suave’: “It’s a sexy, fast-tempo, and happy song. I’m envisioning everyone standing up, jumping and shouting and having so much fun.” 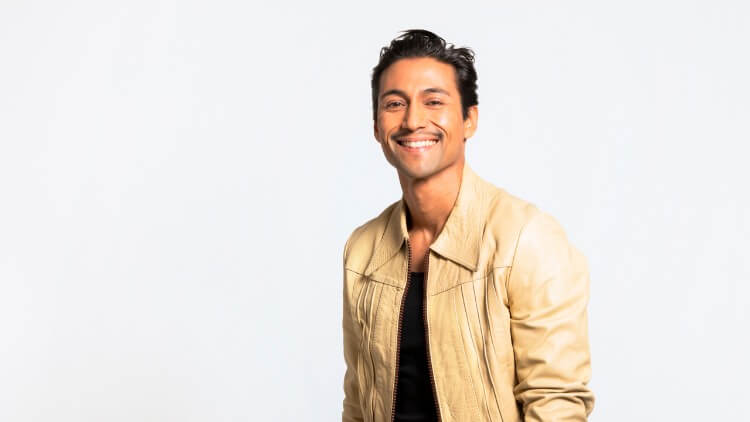 Browsing Collection – Face In The Crowd
(Carolina Karlsson, Mimi Brander, Moa Lenngren, Nora Lenngren, Sandra Bjurman, Jimmy Wahlsteen)
Mixing punk and metal and apparently renowned for their live performances (and they’ve already played at some of Sweden’s biggest music festivals), the Jonssons and Malmbergs across Sweden aren’t gonna know what’s hit them come February. One of the song’s writers, Sandra Bjurman, (who penned the 2011 Eurovision Song Contest winner for Azerbaijan), screamed “Hardcore alert! Raddest chicks ever in Mello. Go hard or go home” from her socials upon them being announced – if you were still in any doubt as to what to expect. Browsing Collection themselves, say about the song: “It’s a real punky rock-banger and we’ll give you a real damn show.” 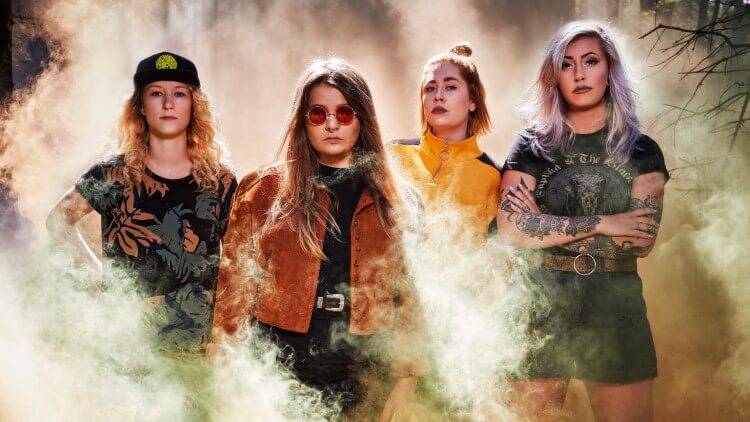 John Lundvik: Änglavakt
(Anderz Wrethov, Elin Wrethov, Benjamin Rosenbohm, Fredrik Sonefors, John Lundvik)
He recently went and won the whole thing with ‘Too Late For Love’, ending up in a respectable 5th-place at the Eurovision Song Contest. It’s unlikely he’d be back with anything less than top-level competitive, although the Swedish-language song might suggest he may well be content to be using Melodifestivalen merely as a platform to launch his new album/EP/era, delete as applicable. Either way, his place here is highly intriguing, potentially amazing and most welcome. John said this about his entry: “It’s about relationships between people. It’s a soundtrack for those who are there for each other no matter what.” 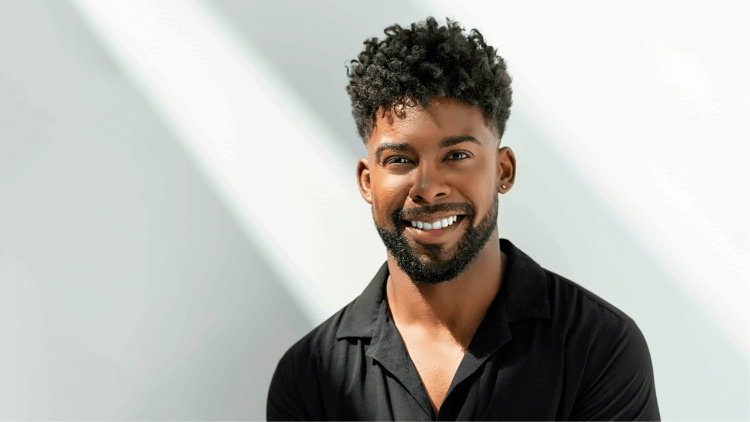 Tone Sekelius – My Way
(Anderz Wrethov, Tone Sekelius)
Melodifestivalen’s first trans artist in its 60+ year history, Tone has already said that this song has been entered into Melfest and rejected a couple of times before. We’d be very surprised if producer-du-jour Anderz Wrethov hadn’t brought it right back up to 2022 standards with a bang, though, so we have high hopes for this being a bop and a half. In any case, we’re sure Tone’s 300,000+ YouTube subscribers will be turning out in support either way. Tone says this about ‘My Way’: “It’s a powerful, upbeat song that I’ve been involved in writing. It lifts injustices in the world, and encourages you to go your own way.” 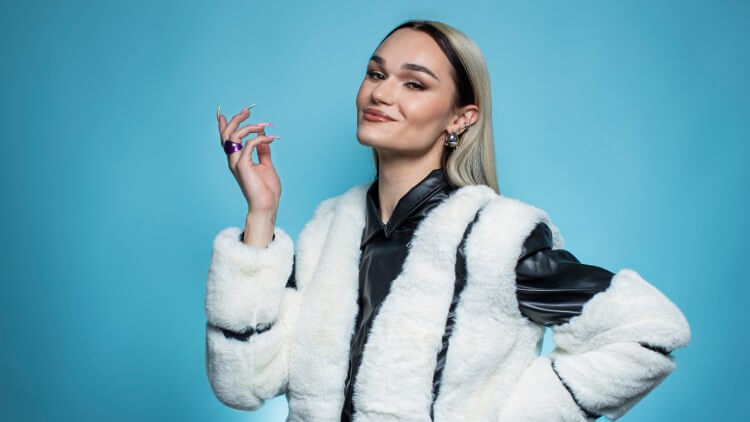 10 Unmissable Eurovision Videos from the Nordics this week