Melodifestivalen 2021: Your Guide To Heat 3!

So what happened in Heat 2 then? You can read about everything that went down in the second heat on Saturday night right here.
Did many people watch? 2.9 million (excluding online). Which is slightly less than last week, but still higher than last year’s second heat.
Who’s gonna be hosting this week? Jason Diakité – aka Timbuktu – will be taking the hosting reins for heat three.
And who’s competing? This lot;

SONG ONE
Charlotte Perrelli – Still Young
(Thomas G:son, Bobby Ljunggren, Erik Bernholm, Charlie Gustavsson)
I’ve been burned once in ‘Mitt Liv’, I’m not getting excited again. Yeah but look at those songwriters!
They look great, but I just *can’t* go through the disappointment of 2017 again. She promises, PROMISES, that it’s up-tempo, glamorous, schlager-style pop music that is going to get you dancing. She had no intentions of competing again until she heard this song. And she couldn’t say no. She had to have it.
Well then in that case, you can’t hold me back. Charlotte Perrelli may well have saved 2021. And, single-handedly, schlager. Again.
And what a title from the ever-youthful queen. She says it’s all about the fact that if you feel young in your head, everything else comes easy. So it’s safe to say we’re all in for a bit of uplifting self care on Saturday night. 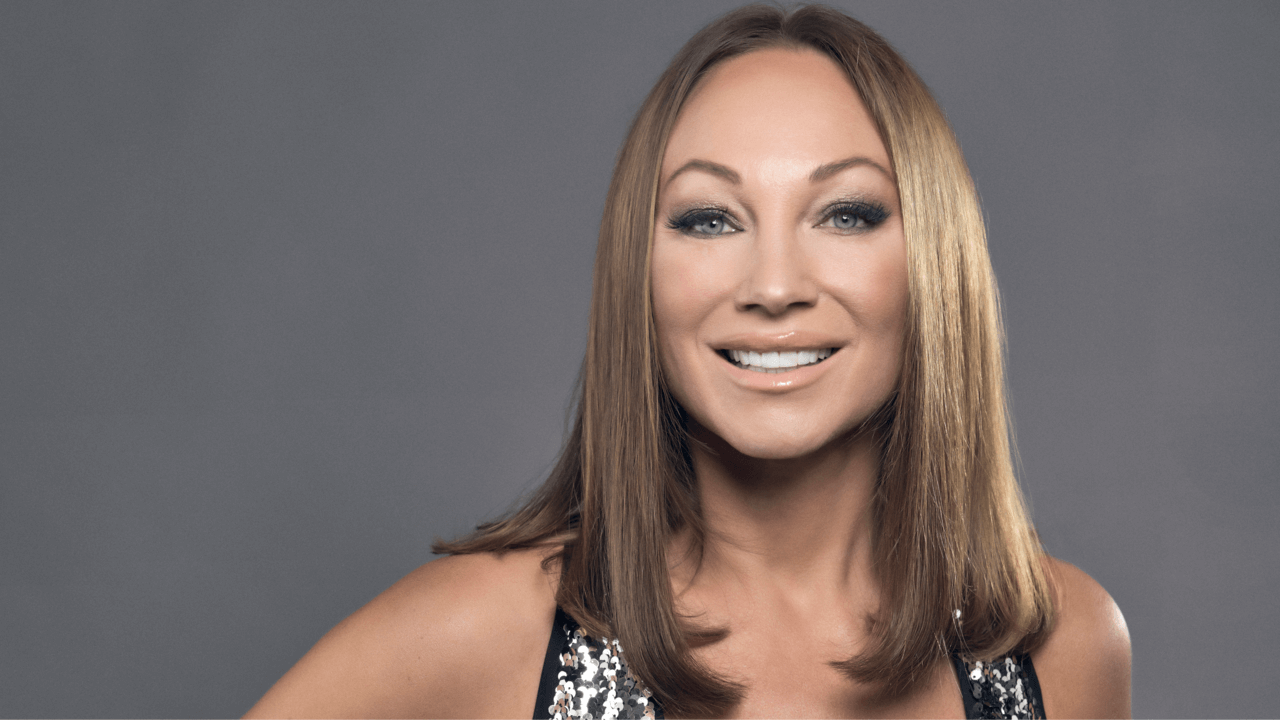 SONG TWO
Emil Assergård – Om allting skiter sig
(Emil Assergård, Jimmy Jansson, Jimmy ‘Joker’ Thörnfeldt, Anderz Wrethov, Johanna Wrethov)
Another debut? New to Melodifestivalen, but he’s actually been releasing music for most of the last decade. His addition to the list of this year’s artists will be quite the coup for SVT, given that his most recent album – released only in 2019 – was his most successful to date, with over 70 million streams thus far.
And what’s he got in store for Melodifestivalen? A lot, apparently! He’s already planned out an extra special performance which he believes is going to surprise a lot of people. And Emil is certainly no stranger to performing live to a big crowd.
What does he say about the song? “It’s a song about the fact that it’s never too late to start over. Anything can be solved, as long as you want and have the strength to fight.” 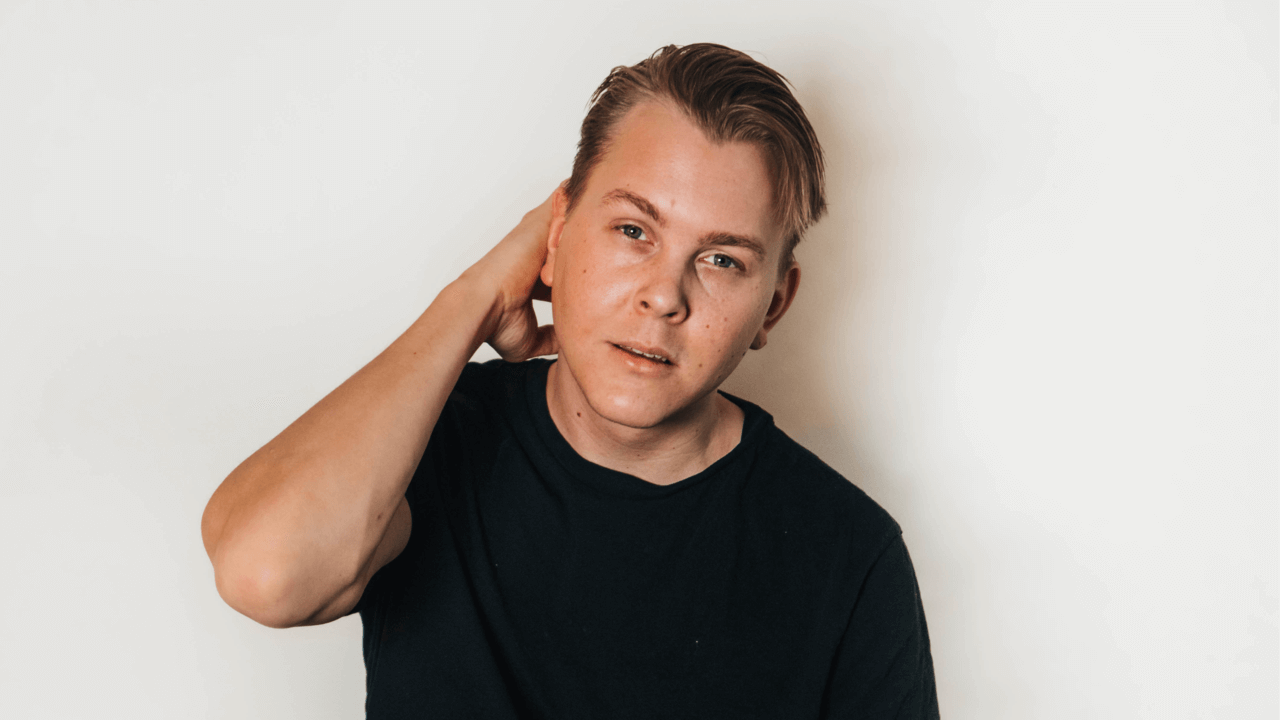 SONG THREE
Klara Hammarström – Beat of Broken Hearts
(David Kreuger, Fredrik Kempe, Niklas Carson Mattson, Andreas Wijk)
*squeal* Fan favourite from the 2020 contest, it’s no surprise to see Klara back again and being given another shot.
What with? A song that she likens to something from a Disney film – a beautiful tune with positive message that everyone can relate to.
Klara with a cheesy pop heart-breaker? We already know she’s capable of knocking a terrific one out of the park, with ‘You Should Know Me Better‘.
Written by? A blockbuster team of songwriters, including fellow popstar Andreas Wijk making his Melodifestivalen debut as a songwriter. From Klara’s description, it sounds like a ballad she’s entering with. And the last time Kempe/Kreuger penned a ballad for Melodifestivalen (in 2014), it ended up winning the whole thing and finishing third at Eurovision. 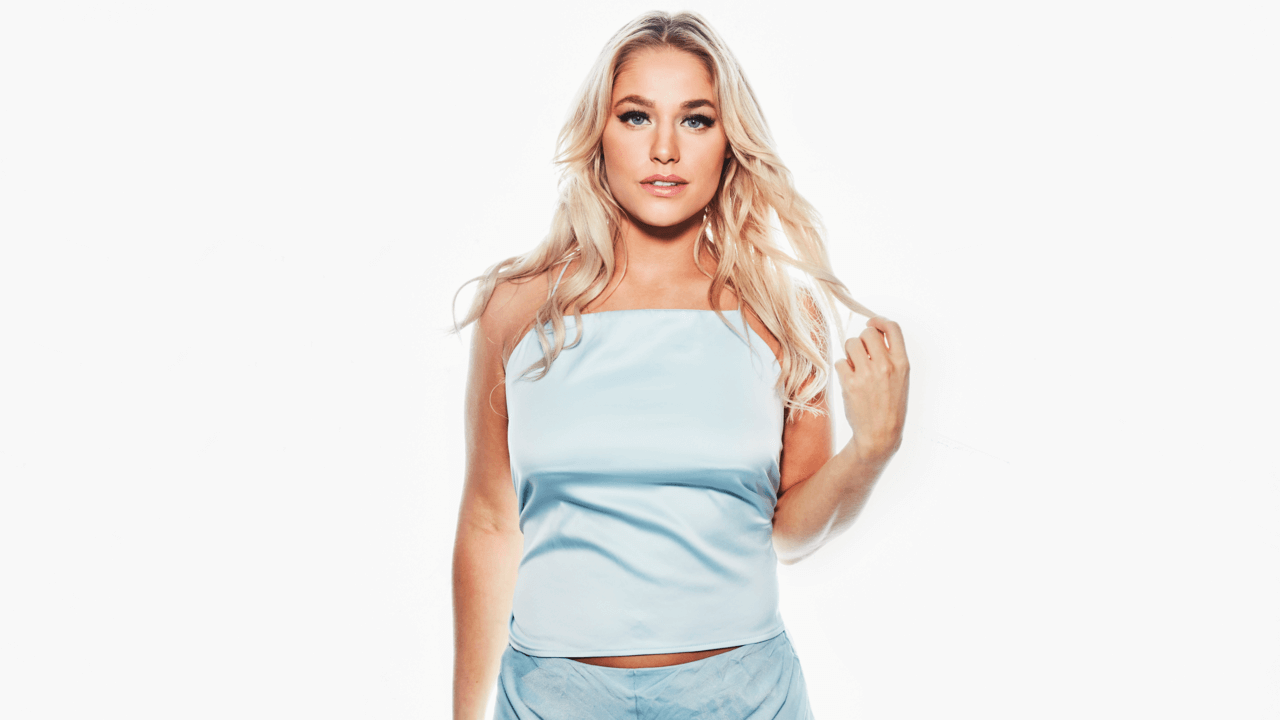 SONG FOUR
Mustasch – Contagious
(Ralf Gyllenhammar, David Johannesson)
This ain’t no Scandirock dot co dot uk! Look. We see the token rock entry as precisely that too – a token. But Mustasch singer Ralf Gyllenhammar does have past form in this contest. His song ‘Bed Of Fire’ ended up being the best in the line-up that was the final of Melodifestivalen 2013, after all.
Fair. What’s ‘Contagious’ gonna be like? Well according to Ralf, it’s not just rock, it’s HARD rock. And he boasts that the song comes with an extremely infectious chorus – hence the song title!
Quite a brave song title at a time like this… And I!… 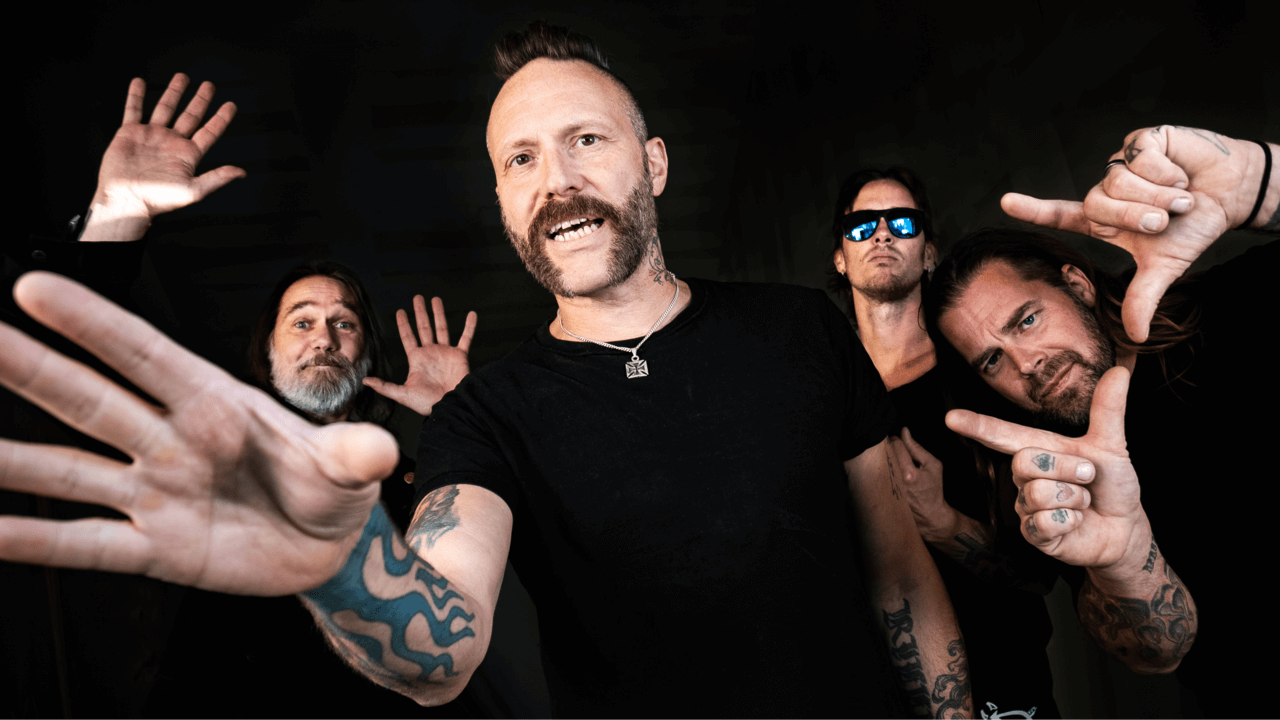 SONG FIVE
Elisa – Den Du Är
(Bobby Ljunggren, Ingela ‘Pling’ Forsman, Elisa Lindström)
The darling of the dansband genre! After winning Dansbandskampen, winning Körslaget and winning Let’s Dance, Elisa is here to battle for the Swedish popstar’s own version of the EGOT. She has entered Melodifestivalen before, in 2014, with ‘Casanova’. This time she’ll be hoping to improve upon the 5th-place finish in her heat that she earned last time.
And how’s she going to do that? She says that her song is a big, timeless ballad about daring to be exactly who you are and who you want to be. She reveals that she actually cried when she first heard it.
And is that the return of? The almighty Ingela ‘Pling’ Forsman, yes. Who has now had a song in Melodifestivalen in each of the last five decades. 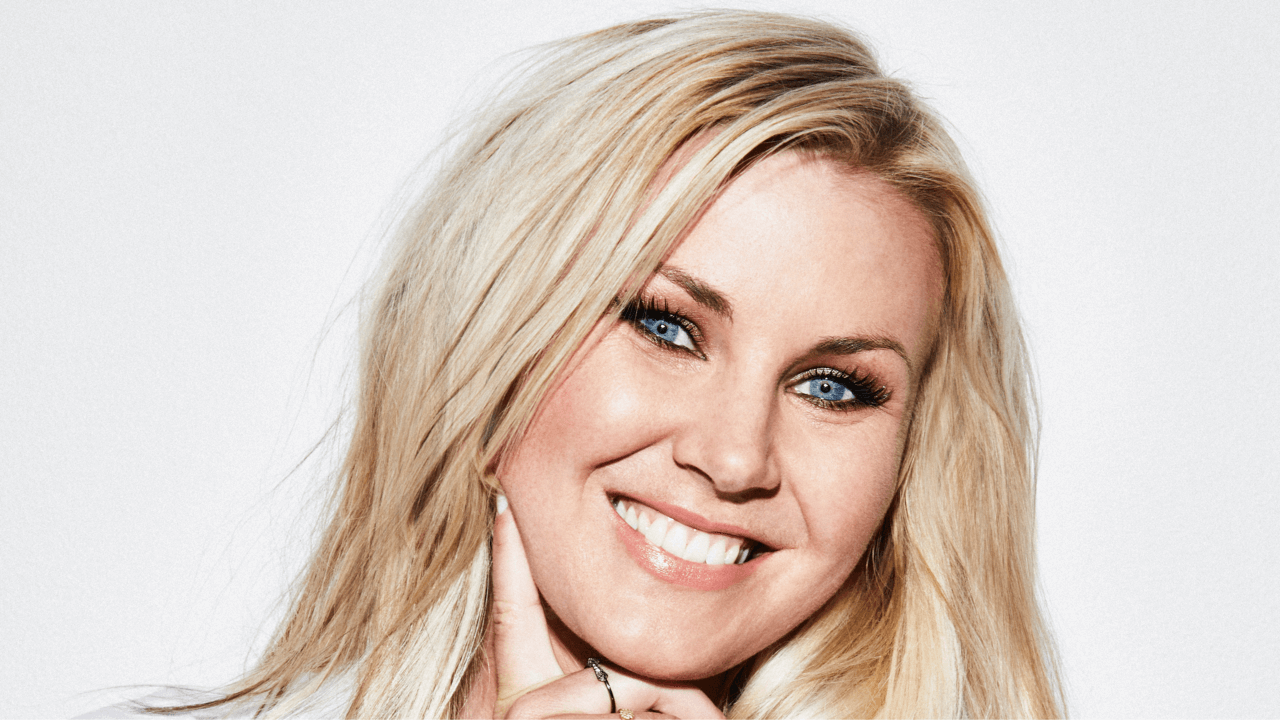 SONG SIX
Alvaro Estrella – Baila Baila
(Anderz Wrethov, Linnea Deb, Jimmy ‘Joker’ Thörnfeldt)
You know what? I’m good here. It’s called ‘Baila Baila’. It’s Alvaro Estrella. It has that team of songwriters behind it. I know exactly what it’s going to sound like, I know it’s going to bang hard, and I know I’m going to live for every second of its three minutes. This is absolutely fair. 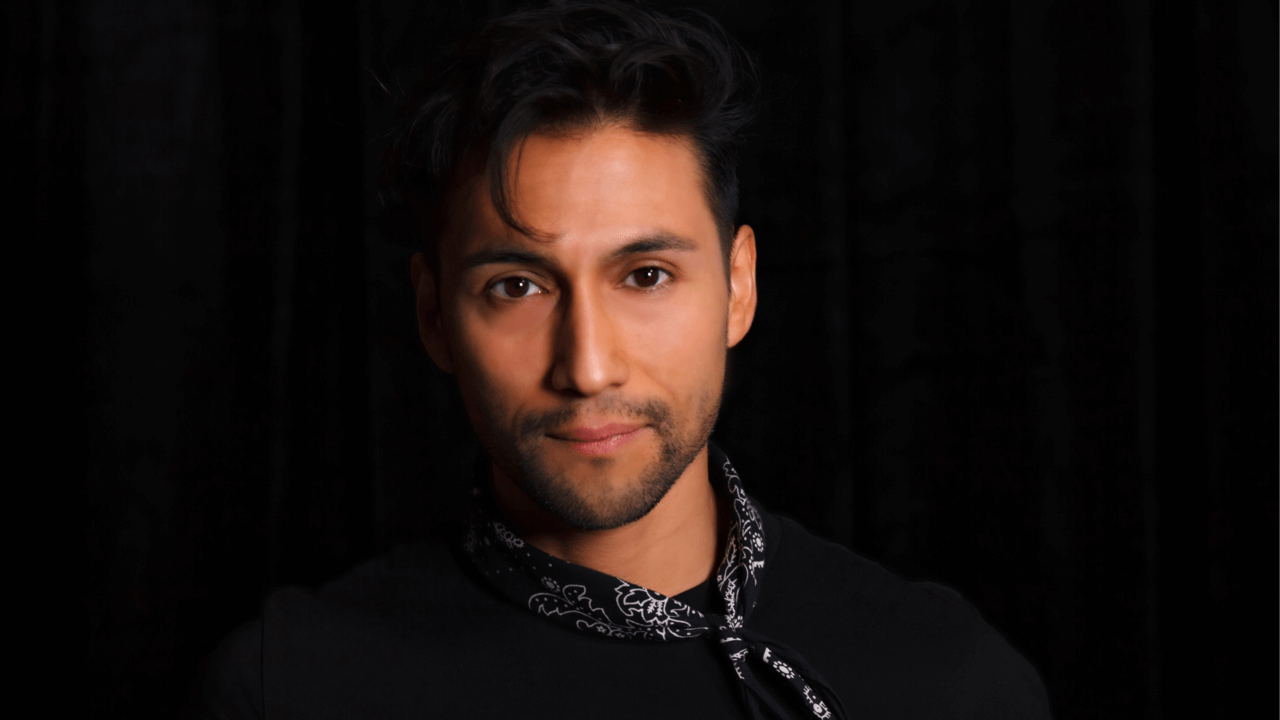 SONG SEVEN
Tusse – Voices
(Joy Deb, Linnea Deb, Jimmy ‘Joker’ Thörnfeldt, Anderz Wrethov)
Who? The 2019 champ of Swedish Idol! A hugely charismatic and talented young performer.
Past form? He’s proven that he can bring the epic balladry, with ‘Rain‘, plus the banging synthpop, with ‘Crash‘. The pop chops. The range. The versatility.
The songwriting team! It screams ‘winner’, doesn’t it? Largely because most of them actually have won Melodifestivalen.
And the song? A motivational number about freedom, the importance of community and having your voice heard, whoever you are. Tusse promises a performance the likes of which viewers won’t have seen before. They all say that, don’t they? But we do have a sneaking suspicion that Tusse is gonna be one to watch this year. 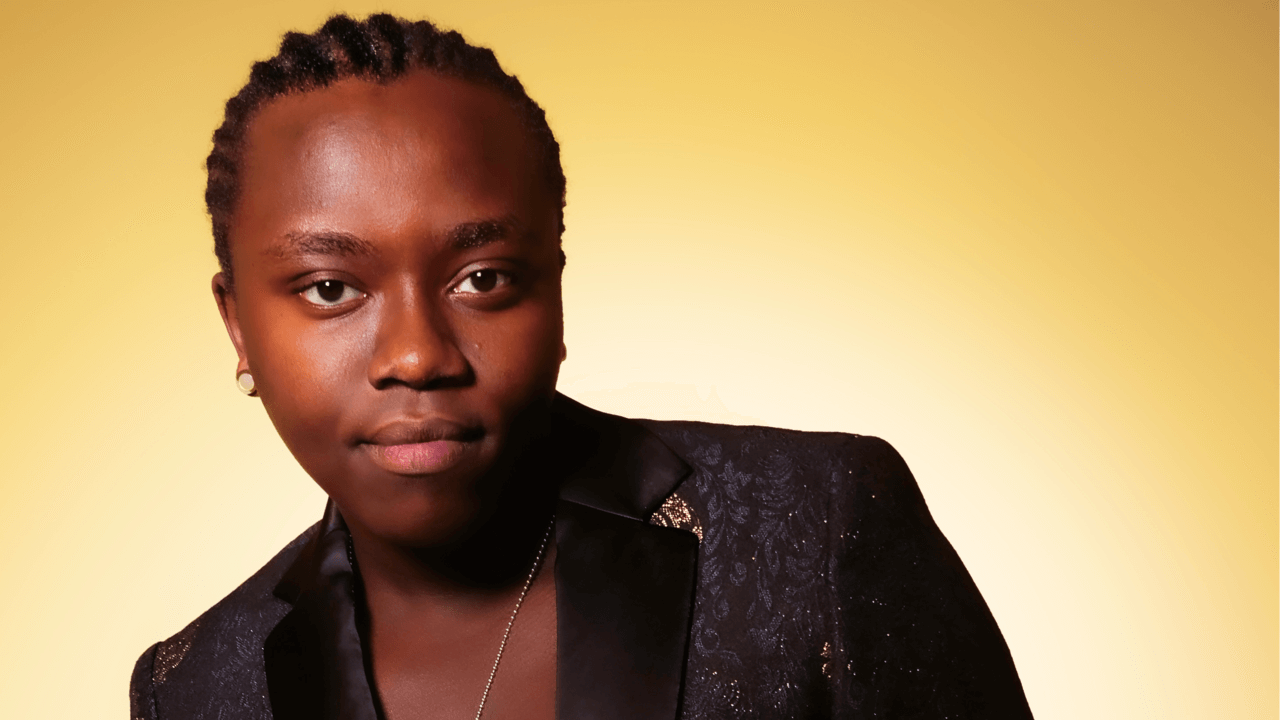