If U Seek Bromance

The next big thing in Swedish dance music is coming to the UK! 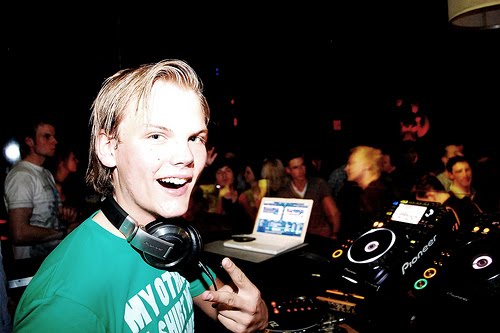 20 year old Stockholmer, Tim Berg’s ‘Bromance’ has been a staple in clubs and on dance radio over most of the summer, and has just started to make a dent in the sales and/or iTunes charts in both the Netherlands and his native Sweden. It’s a brilliantly uplifting commercial house track, all instrumental. It’s our favourite kind of dance music in that it ticks two very important boxes – it’s euphoric and it’s hands-in-the-air!

And now…….the track is all set to be unleashed in the UK. Not as we all know it though. Instead his UK label, Data (an imprint of Ministry of Sound) have cleared the rights to an official re-record of an immensely popular bootleg of the track that was floating around, marrying the track to vocals from ‘Love You Seek’ by Samuele Sartini and Amanda Wilson. As a result, we now have ‘Seek Bromance’ as the UK single, and we are mildly obsessed with it! We love the new version, despite being huge fans of the original. The vocals match both sides to the track’s sound – the light and fragile instrumentation at the beginning of the first and second half, and the HUGE FUCK OFF synths of the end of the first and second half!

This of course draws big parallels with our post earlier today about the new Axwell single which has also had a vocal added onto it for its UK release. Except, in the case of Axwell’s ‘Nothing But Love’, we prefer the original. Well, the comparisons actually come full circle with Tim Berg’s ‘Seek Bromance’, as Axwell is actually the gentleman responsible for putting the two tracks together – it was him behind the original ‘Seek Bromance’ bootleg!

You can listen to the new UK edit below. Plus, below that is the original edit with its clever video that has an amazing twist at the end.

You can discuss this at our forum here