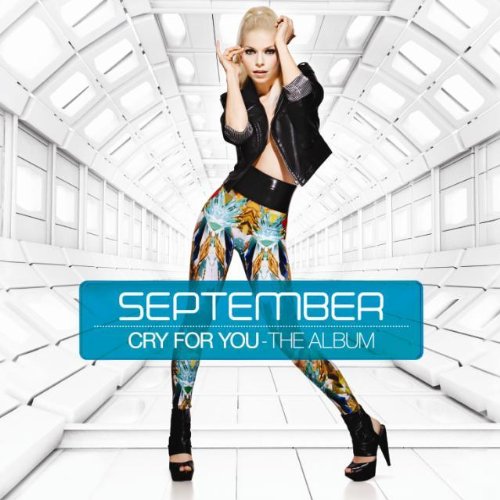 That’s the message you get on www.hmv.co.uk when you search for September‘s album. It’s there, but you’re told ”sorry, this title is deleted”. And over on amazon, it’s no longer available to pre-order.

We’re sure that the album hasn’t actually been pulled, we imagine it’s just a case of the release being postponed. With the release of the ‘Until I Die’ single now cancelled, it makes sense that they’d put back the album until another single is chosen. Still though, it’s worrying.

Speaking of September – here’s a lovely video of her singing an acoustic version of ‘Until I Die’ last week, busking at a bus stop. Cruel timing we know!

Tags: Cry For You, Leave It All Behind, September, Until I Die

September: ‘Resuscitate Me’ – Have a listen here!

Party In My Web…