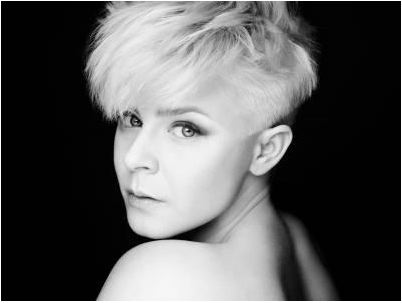 The busiest woman in pop, a one Robyn Carlsson, has cropped up on a brand new pop vid for a new-ish nonpop track.

The track is ‘Bad Gal’, by Savage Skulls and Douster featuring Robyn. It was unveiled late last year and is mainly an uptempo electro synth number featuring minimal vocals from our heroine. Not normally our usual cup of tea, but IT FEATURES ROBYN! Savage Skulls have a couple of other connections to Robyn too. They’re signed to Diplo’s record label, Diplo being the gent who produced a lot of Robyn’s ‘Body Talk’ project. Savage Skulls also worked on the super ace ‘Body Talk’ track, ‘Love Kills’.

Like the song itself, the video doesn’t feature an awful lot of Robyn. But when she’s in it, you know about it! And she looks like she’s having a lot more fun than she usually is in those videos of hers.

Robyn vs Whitney: ‘Dancing In Houston’