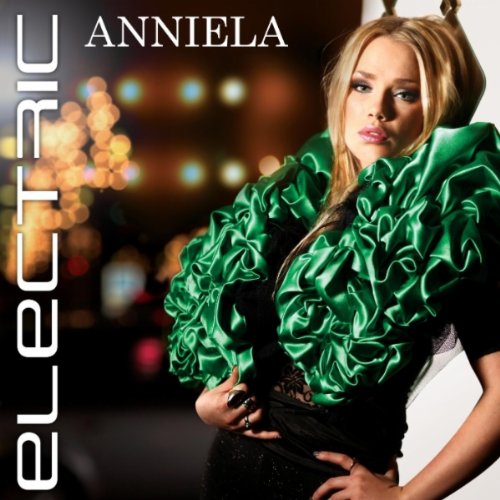 After Danny’s new offering of something halfway between an EP and an LP earlier today, you can now listen to preview clips of the new full length album from Anniela, ‘Electric’. They’re streaming over at Amazon.

Most interesting of all is of course the title track ‘Electric’, an English language version of her 2011 Melodifestivalen entry. Normally we’re not a fan of songs translated into English once we’ve been so used to hearing them in Swedish, but it seems to have worked out quite well in this case. Also have a listen to ‘Sin Of My Own’, and see if you can guess (if you don’t already know) which Swedish pop Queen originally released it on the her first UK album a couple of years back!

Melodifestivalen 2011: Our chat with Linda Pritchard!